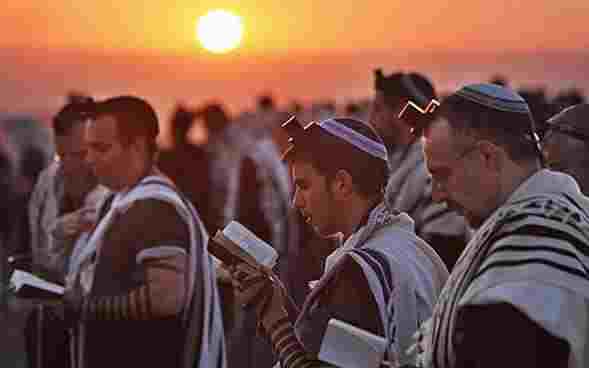 You will find that many do not know or understand Judaism and this is what we want to elaborate upon. Judaism has been previously described by many as a nation, a culture, a race and a religion. What does it mean though to be Jewish? Is it a religion? It is true that Judaism is a religion, however you get individuals who would call themselves Jewish, however they do not believe in Jewish religion. Others on the other hand will practice Jewish rituals and holidays while not thinking of it as a religion but ritual.

Another question that arise is whether Jews are a race for example you get Negros, or Italians you get a race called Jews. This stems from Nazi Germany where the Jews were the vermin of society and treated as inferior race but even so, Jew is not a race either. Defining race you find it to be shared genetic traits, shared ancestry, which are things you cannot change as it is your DNA. You cannot decide today that you want to be a different race like Negro or Asian, it is impossible, but you can become a Jew, thus could you safely eliminate the factor that many see Jew as a race.

Neither are Jews an ethnicity or culture and you will find people referring to Jewish culture in terms of language or food and cultural values like holidays. For example secular American Jews think of many things as Jewish culture which in fact is Ashkenazic Jewish culture instead. You find practicing Jews who does not make Yiddish a part of them and neither do they eat only matzah ball soup, gefilte fish, latkes, chopped liver, bagels and lox either. Their idea of proper Jewish cooking include things like phyllo pastries filled with spinach or cheese.

Even though many Jews have traits that they share it still could not be called true culture while they might feel more comfortable with other Jews of their believes. The same cultures are not shared by all Jews, and that does not make them any less Jewish, thus are they more than a culture too.